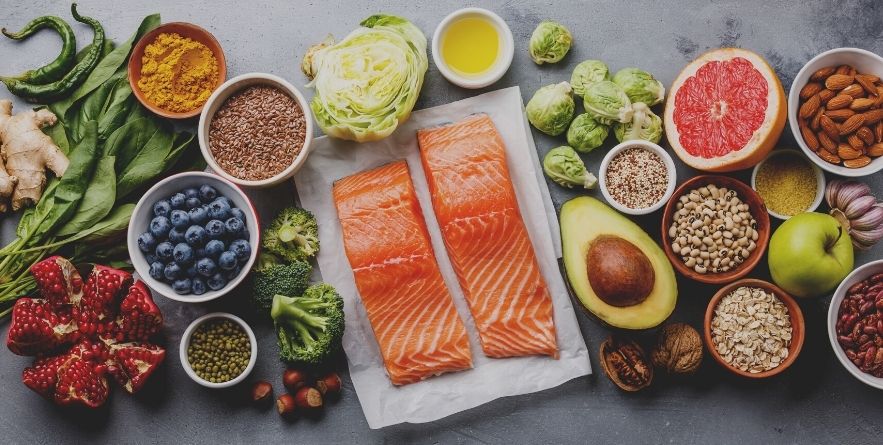 Fad diets often make promises that seem too good to be true, and their claims usually are extremely unrealistic. Put simply, this is a type of diet that claims you will be able to lose a lot of weight in a short amount of time. So, it’s no wonder that a large number of people decide to try a new fad diet whenever they come across it.

A fad diet might seem like a great idea on the surface, but once you start to analyze it, you begin to realize that there are quite a few problems to consider. For example, these eating plans typically include rules about eliminating certain foods, or even entire food groups, from your diet. Or, they might require that you eat the same foods every day for a certain period of time. This may result in your body missing out on important nutrients that are needed for overall health and wellness.

What are some interesting statistics regarding these restrictive diets and eating plans? Below are some stats that showcase the popularity, as well as the drawbacks, of fad diets.

A surprising number of people go on diets every year, and many do so multiple times a year in an effort to shed excess weight. Here are some fascinating stats surrounding diets in general, before we dive into fad diet stats, in particular.

Stats About Fad Diets: A Lot of People Try These Unhealthy Eating Plans

There are plenty of diets to choose from, but fad diets seem to grab people’s attention easily because they promise incredible results. Here is some information on what fad diets are all about, and the popularity of following a diet program when attempting to slim down.

Although a lot of people—including some celebrities—might talk about them quite often, fad diets aren’t all that effective when it comes to actually keeping the weight off. Sure, you might lose several pounds surprisingly quickly when you go on a fad diet, but the key is to avoid regaining that weight in the long run. After all, a truly successful diet will help you achieve long-term results. Unfortunately, fad diets fall short in this area.

The Drawbacks of Fad Diets

While a fad diet might help you lose some weight in a fairly short span of time, the drawbacks may outweigh the benefits. And experts usually advise against following these diets long-term. Here are some of the problems that might arise from following this type of weight loss plan.

Overall, fad diets and other restrictive eating plans don’t teach you how to make long-term lifestyle and dietary changes to lose the weight and keep it off. These diets might come with the risk of nutritional deficiencies, low energy levels, and other side effects, and they typically only provide short-term changes. Once you go back to eating normally again, the odds are that you’ll gain the weight right back, so it’s worth thinking twice before adopting this type of diet. 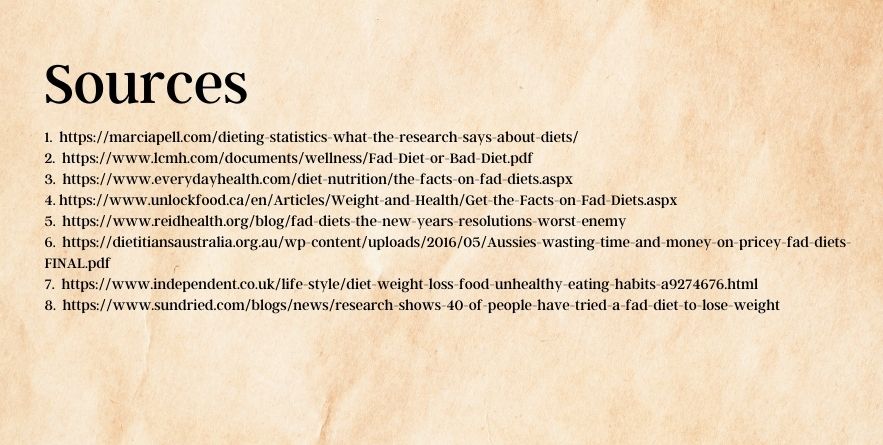 To see our compliance regulations read the article.