Can SARMS Cause Liver Damage 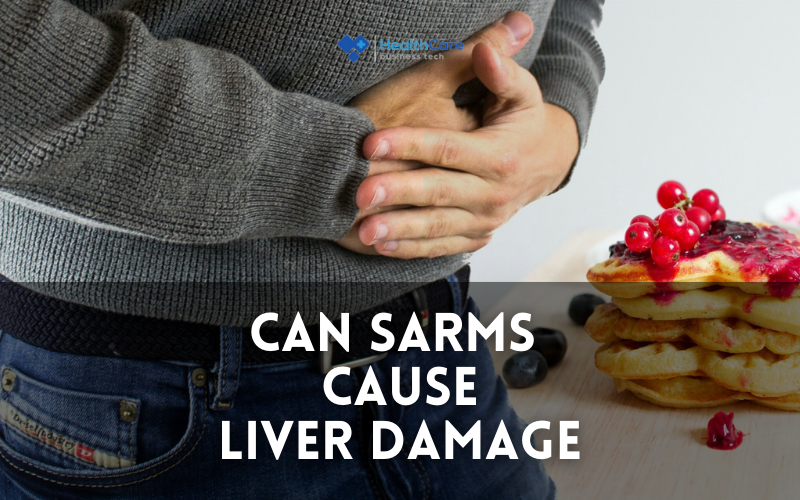 SARMs are a new category of supplements that have an anabolic effect on muscles without some of the harmful side effects that anabolic steroids are known for.

However, SARMs do have the ability to cause liver damage. The FDA issued a warning in 2017 stating that these are experimental substances that can have side effects such as liver damage. This side effect is especially apparent if SARMs are misused. 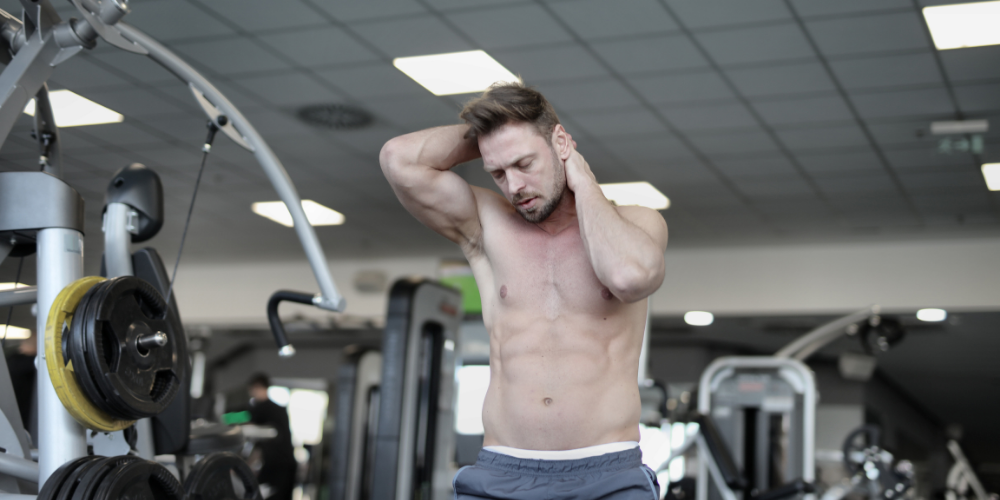 Although SARMs such as Ligandrol and Ostarine have a safer side effect profile, they are misused by fitness fanatics and bodybuilders who wish to grow their muscles. Reports on the toxic impacts on the organs, especially the liver are being done.

A clinical study showed liver injury in two men who used both these SARMs, and also followed a PCT phase, which also contributed to liver damage. They both showed fatigue and jaundice. The patients were only able to recover after 3 months.

Another study showed a 29-year-old patient who had symptoms of jaundice, elevated liver function, and fatigue when they started taking SARMs. These symptoms are common signs of liver damage. The symptoms only improved when they stopped taking the supplements.

These studies conclude that permanent damage is definitely possible when taking SARMs. To avoid this risk, users must use the correct dosages and only when it is needed.