When Were SARMS Made? 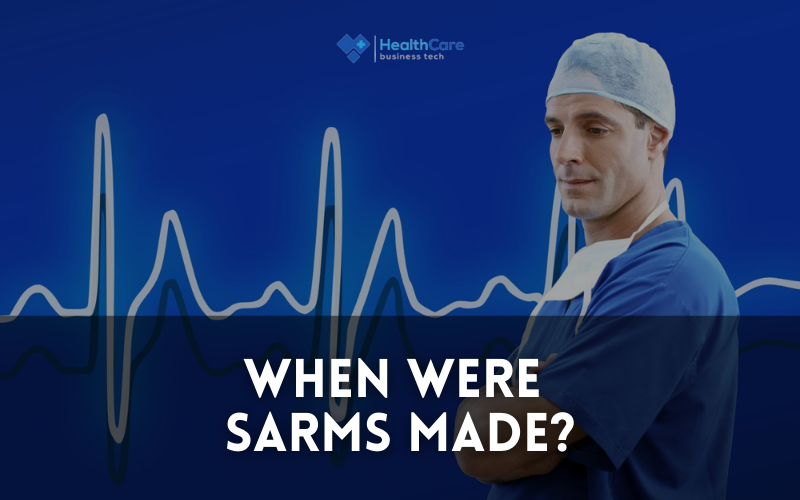 The first selective androgen receptor modulator (SARM) was created in the late 1990s, which was an analog of bicalutamide. They were found to have the same effects as steroidal supplements but were more selective in the tissues when taken.

Since then, various SARMs have been developed. They are experimental supplements that claim to support the growth of muscle mass and bone density while having little to no side effects compared to steroids.

Although they are widely used, no SARM has been fully researched and approved for use.

Experts still don’t know the potential of the androgen receptor and how SARMs affect it. However, in the last two decades, studies have been done, including SARMs and their abilities. SARMs can be possible treatments for various diseases, apart from their use in fitness goals. This includes breast cancer, osteoporosis, and muscle-wasting.

The Reason Why They Were Created

SARMs were originally created and studied as a potential treatment for building strength in the elderly population and in those who have wasting diseases, such as tuberculosis.

They were supposed to be prescription-only medications because their use would have to be monitored by a healthcare professional. 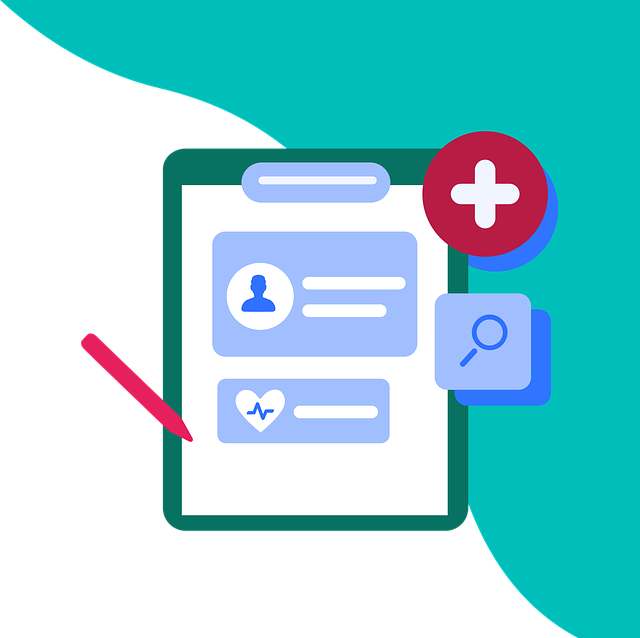 However, SARMs also give athletes an advantage in sports and over their peers.

These supplements can boost strength and endurance, making more energy available to those who take them. SARMs are often compared to steroids, however, they are not the same. Although both work by interacting with the androgen receptors, which change your DNA and supports the growth of muscles, SARMs are more selective.

One of the properties that make SARMs a better choice is that they do not affect the non-skeletal muscle tissue, reducing harmful side effects. This means that their activity is limited to muscle tissue only, making them very effective in their function.

Although SARMs have these sporting benefits without the harmful effects of steroids, they are still prohibited in sporting competitions.